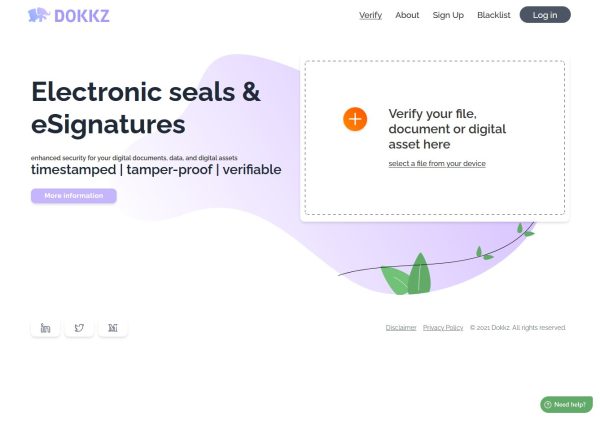 Solutions.io is a great IT partner that I have enjoyed working with in 2021 and 2022. They are professionals and came up with great ideas and solutions to meet all my quirky front-end and back-end requirements. They have certainly added value to our application and website Dokkz.com. Thank you so much!

The client and the challenge

Dokkz is a blockchain startup based in The Hague and a platform of the same name. Using blockchain technology, Dokkz lets you digitally sign documents and verify them for authenticity by assigning a unique hash. The client’s existing platform needed to be redone, improved and extended by several features.

As a first step, we reviewed the existing code and drafted a roadmap for continued development over the course of several months.

We then set out to redesign the software architecture and implement an improved version of the software itself. Our plan of action was to launch the MVP first and then launching additional features within a set timeframe. Features included digital signing with Electronic Signatures and Seals conforming to the European eIDAS regulation and custom subscription integration based on the mollie API. In addition, we handled DevOps and deployment of the software to a live environment.

We used the Laravel framework in combination with React to develop the front and backend for the platform. The blockchain document validation is done with the help of the Bitcoin SV network constructed in Expressjs. 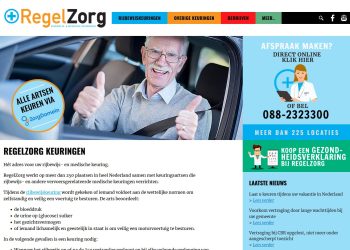 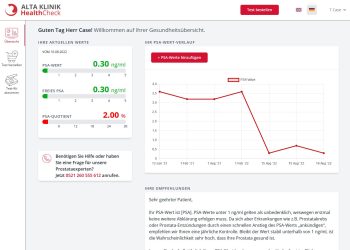 What are you building?

How can we help you?

Manage Cookie Consent
To provide the best experiences, we use technologies like cookies to store and/or access device information. Consenting to these technologies will allow us to process data such as browsing behavior or unique IDs on this site. Not consenting or withdrawing consent, may adversely affect certain features and functions.
Manage options Manage services Manage vendors Read more about these purposes
View preferences
{title} {title} {title}